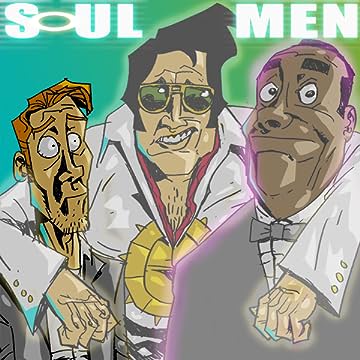 Okay, so there are these two brothers, right? Orphan brothers named Rigby and Cliff. They were inseparable since the day they met. They grew up to be a stand-up comedy duo, but then Cliff died. Rigby was by himself for a while, and now Cliff is back...kind of. He's a ghost, but not like your spooky, scary, sheet wearing ghost. He's a soul. Thing is, he's back because he isn't allowed into heaven and he's not bad enough for Hell. God has assigned the penance of being a Soul Man to Cliff, but he needs Rigby to be his partner, which would in turn wash away both of their sins and allow them entry into heaven. As Soul Men it's their job to guide lost or reluctant souls to heaven or hell, occasionally dealing with a demon or two. This story is about their first week on the job as Soul Men as they learn from the best Soul Man in the business, The King! 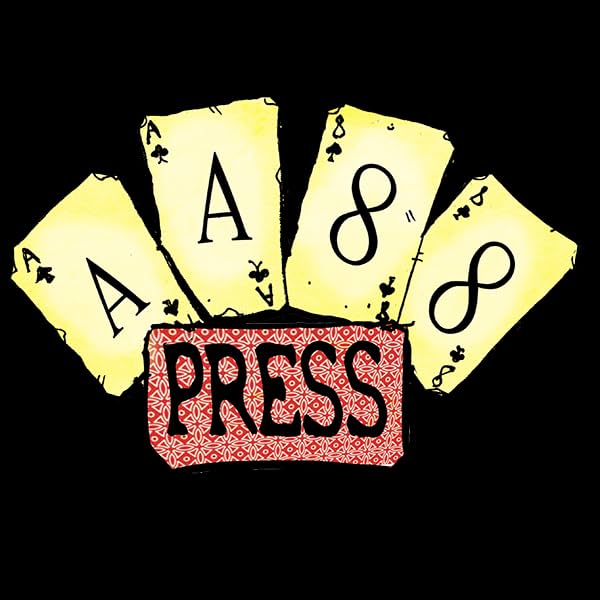