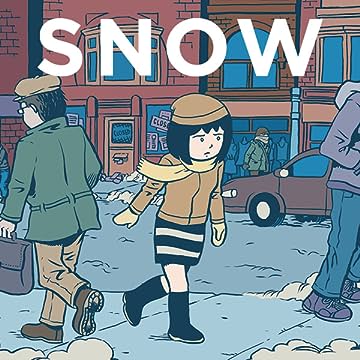 Dana is a woman who doesn't deal well with confrontation. She likes her job, her friends and the cozy comfort of her neighbourhood — Toronto's own Queen Street West. But when the world forces her to stand up, will she be able to handle it? Snow was nominated for a Joe Shuster Award and received a Xeric Foundation grant for its production. It is now also a feature film. 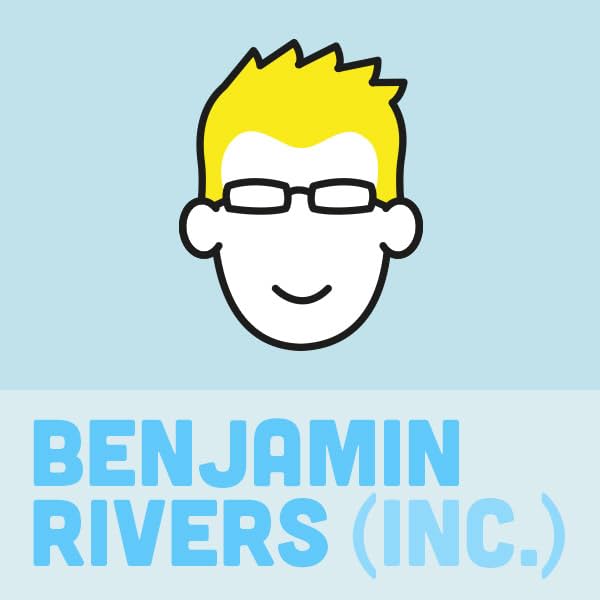