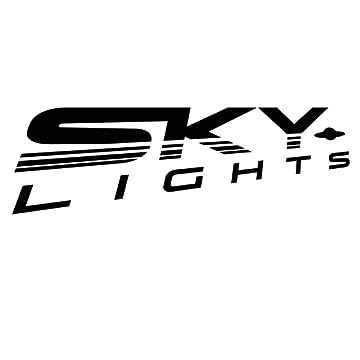 Ex-Hollywood stuntman Steven Walker, whose haunting visions of an Alien Invasion compel him to embark on a roadtrip to the deserts of the American South-west where he becomes entwined in a nefarious plot by the covert group, Majestic 13, who facilitates all relations with beings not of Earth. Steve, with the help of a Navajo Woman, Anna, her 6 year old alien/human hybrid daughter, Sky, and an 8 year old telepath named, Max, must work together to thwart the dangerous plot that threatens the future of the entire planet. "Sky Lights" is a roadtrip, UFO phenomena, alien conspiracy adventure with a '71 Cuda. 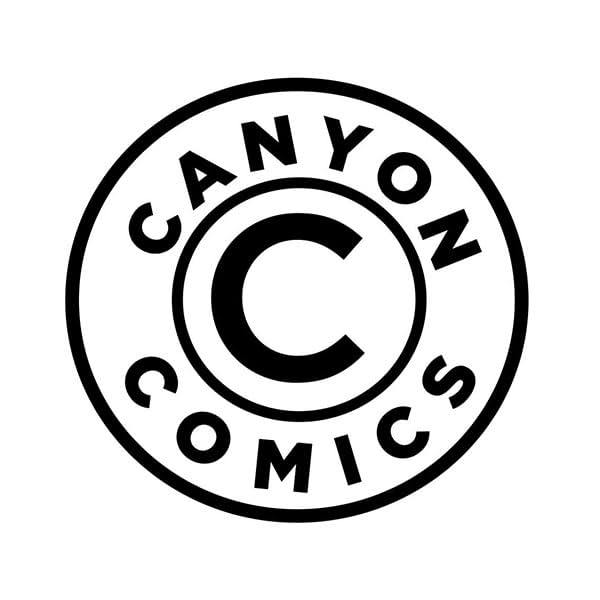