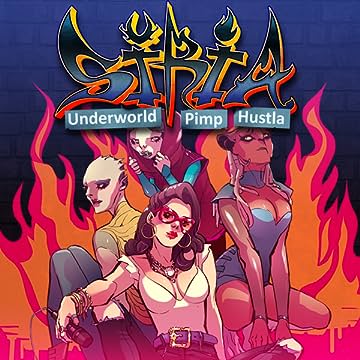 Life in the Underworld sucks. But surviving there as a rapper is HELL. ...Enter Siria, a young aspiring rap star laced with a lyrical flow and ambition that cannot be denied. In the shadow world, she's been told her whole life what to do, what to wear and how to act--but she has her own plan for herself that only she controls. However, she quickly realizes that Hope is outlawed in Hell for a reason, and those with the deadly Willpower, or "The WIll" for short, are the ones that ultimately turn their hustle into success--a discovery that may end her life on the real! A new hip hop action-adventure comic book by Vince Hernandez. 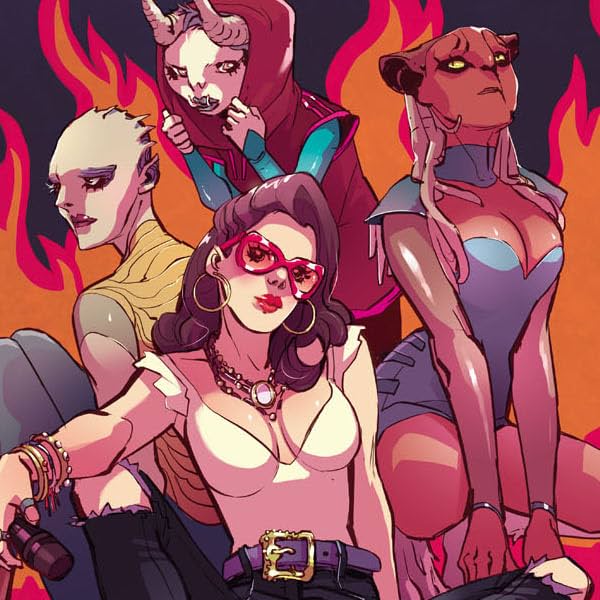