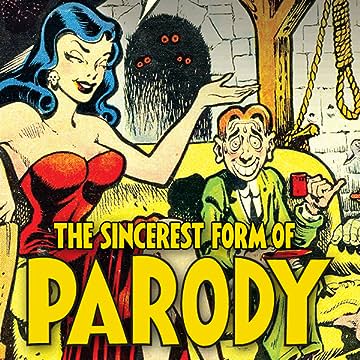 The best and funniest material from the bandwagon-jumping MAD imitators, with work by Jack Davis, Will Elder, Dick Ayers, Bill Everett, Jack Kirby and many more, plus expert commentary. Casual comics readers are probably familiar with the later satirical magazines that continued to be published in the '60s and '70s, such as Cracked and Sick, but the comics collected in this volume were imitations of the MAD comic book, not the magazine, and virtually unknown among all but the most die-hard collectors. For the first time, Fantagraphics is collecting the best of these comics in an unprecedented collection!