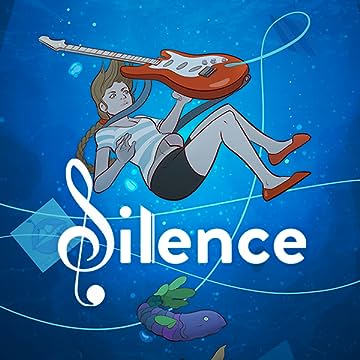 Johanna Jones, a runaway from the town of Anthem receives a letter from the SSCC informing her that her father has gone missing after The September, the ship he was aboard, failed to return on time. They plan on repossessing her childhood home and allow her several days to collect any important belongings. Johanna reluctantly returns home to try to put together an expedition to search for The September's whereabouts. Along with her best friend, a washed up elderly ex-punk rocker, an on again off again addict, and a cat named Arpeggio, she sets off on a yellow submarine called the Heart of Gold for Hades' Hexagon, a mysterious area where ships keep disappearing. From the creator of Dragon Slayer comes a 40+ page full color comic about the transformative power of music. 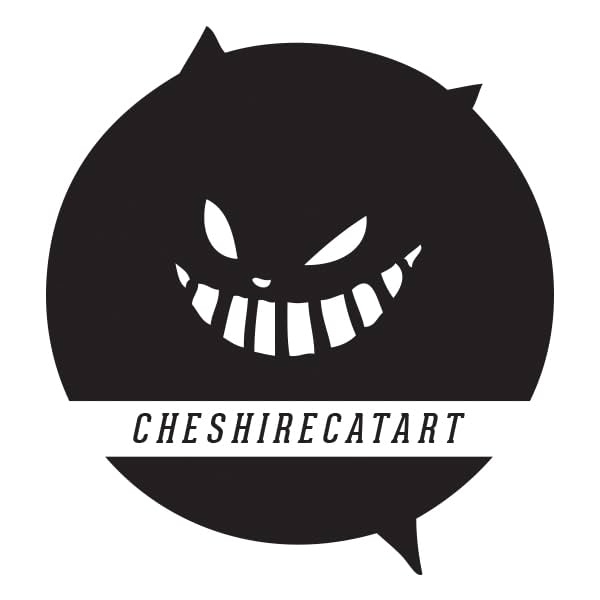