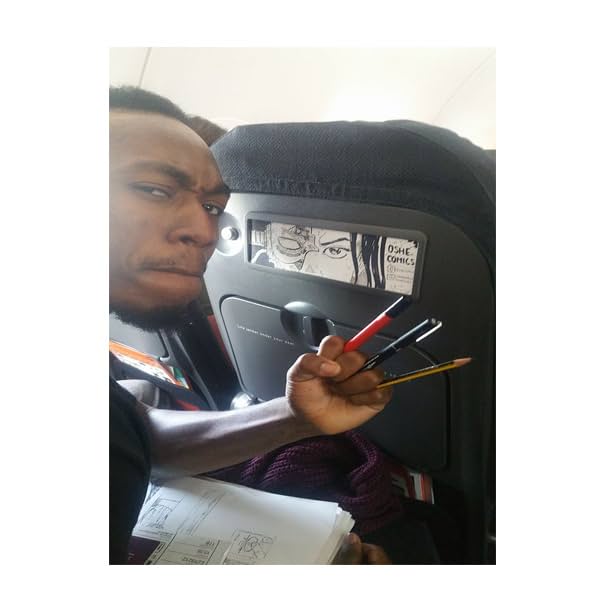 Shangomola Edunjobi is a comic book creator and Artist based in the UK. Having been drawing since he was a young kid he has a degree in graphic design and began his comic career in 2014 when he won first prize in the London Graphic Novel Network A3 comic competition with his One Page Comic 'Scarlet'.

Shango was also a finalist in the 2016 and the 2017 Japanese Embassy's MANGA JIMAN comic competition.

Shangomola has a passion for creating ethnic diversity in comics and developing a quality, stylized finish to his work.