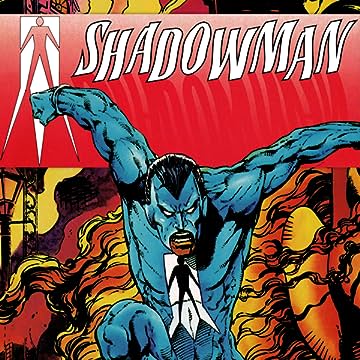 Jack Boniface nearly died one night—attacked by something out of a nightmare. By fateful chance, he escaped. But since that terrifying experience something has changed. Now, when darkness falls, a feeling comes over him, the urge to cast out the evil that would defile the night. The city of New Orleans has always had a history of wild nightlife and superstition, but now it holds the whisper of a man who prowls the night, savagely attacking those who corrupt it. Demons in the dark, beware the vigilante known as...Shadowman.