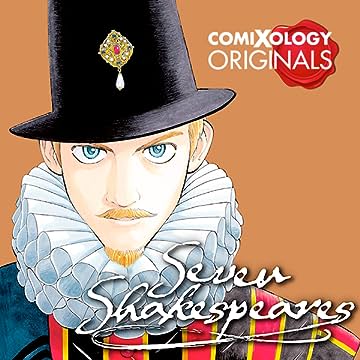 Said to be the greatest playwright and poet in history, he wrote such famous works as Romeo and Juliet, Hamlet, and Macbeth. But just who was Shakespeare, the man said to have depicted every aspect of humanity with his pen? This unique manga by Harold Sakuishi (BECK, Gorillaman, RiN) unlocks the mysteries surrounding this international literary master!