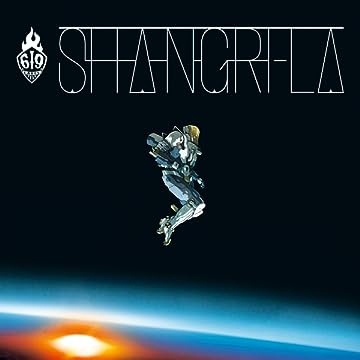 In a faraway future a few hundred years from now, humanity lives in a space station far from Earth. The station is not ruled by a government, but by a multinational corporation that everyone seems to almost worship. In appearance, the station’s inhabitants seem to be content with this “perfect society”. In this context, men want to push their own limits and become the equals of the gods themselves. And through the implementation of a program intended to create life from nothing on one of the most hospitable regions of Titan, Shangri-La, they intend to rewrite “Genesis” their own way. Meanwhile, a hero is sent to investigate the mysterious explosions that have occurred in some of the laboratory stations that have been studying this process of creating life “from nothing.”