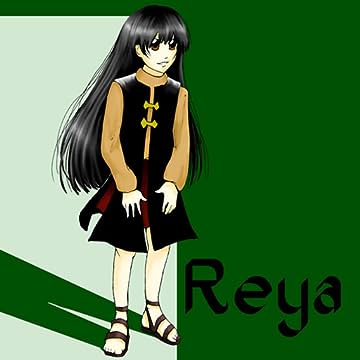 A fantasy about a young and cheerful mage-in-training who is forced to learn all too soon that, in her world, where magic is needed most is on the battlefield. In a time of military and political unrest, young talents are being recruited faster than schools of magic can teach them, and Reya will soon find herself caught up in a war that will shatter not only the lives of those involved, but the very foundations of what she believes in.