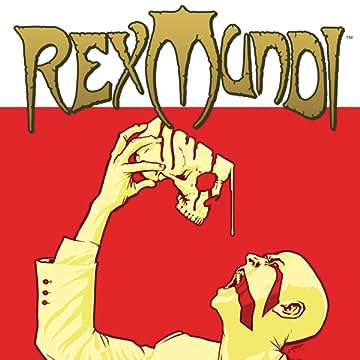 Paris, 1933. Europe is still in the grip of feudalism, sorcerers stalk the streets at night, and secret societies vie for power. When a medieval scroll disappears from a Paris church, Dr. Julien Saunière begins uncovering a series of horrific ritual murders connected to the Catholic Church. His investigation turns into a one-man quest to uncover the deepest secrets of Christianity, a trail of conspiracy that extends all the way to the walls of Jerusalem during the First Crusade.