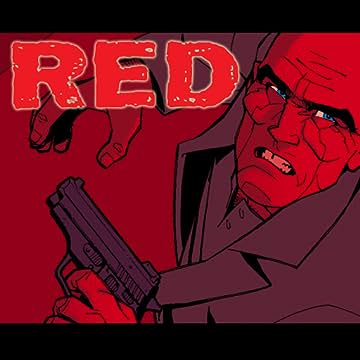 CIA operative Paul Moses's talent for killing took him around the world, carrying out deadly missions--until he retired, leaving his past behind. Then a new administration took over the White House; the powers-that-be decided he knew too much, forcing him to act against the agency that trained him.