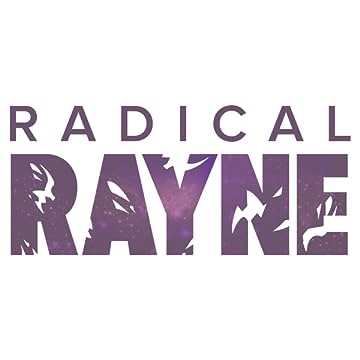 Violence. Vengeance. Vitriol. Radical Rayne. Radical Rayne is a science-fiction comic book series about a woman simply known as 'The Phoenix', whose entire world was destroyed when her fiance was gunned down by a group of mobsters called The Seven (criminals that control the galaxy from the shadows), so Phoenix goes on a rampage to avenge her lover, taking out the mobsters while also trying to figure out the motives behind her love's assassination. 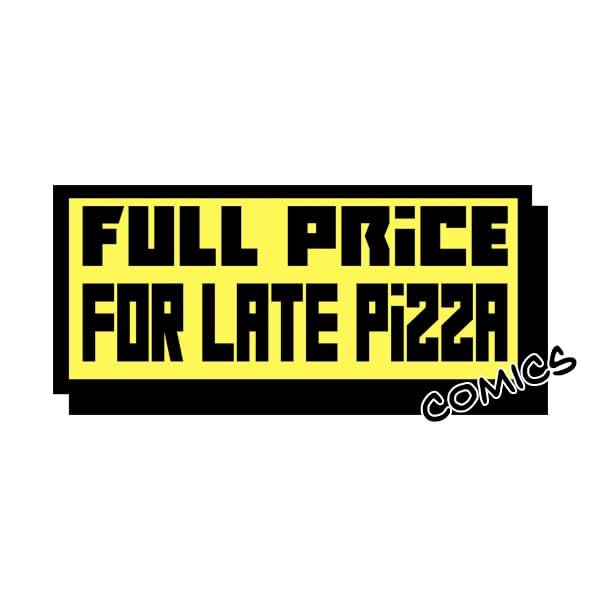