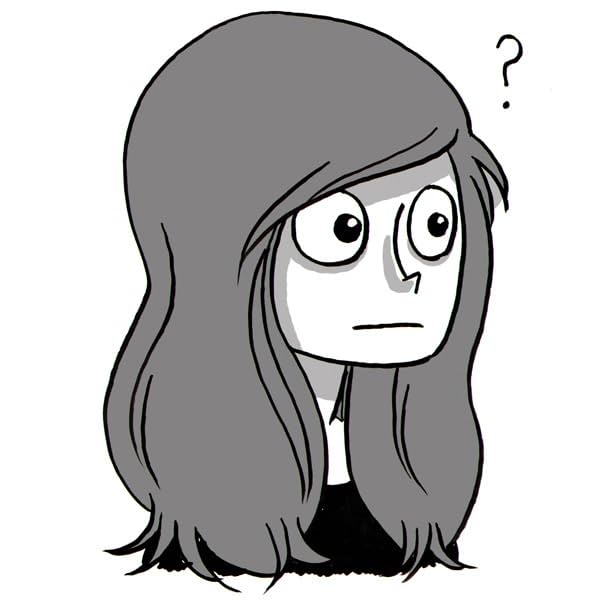 Rachael Smith began creating comics a few years ago, starting with weekly comic strip 'Vicky Park' for the Leicester Mercury (which still runs today). She also keeps an online diary comic One Good Thing. Her first two story comics The Way We Write and I Am Fire were both released to critical acclaim. Her third, House Party, published by Great Beast, is her first graphic novel.
Website: http://rachaelsmithillustration.blogspot.co.u
Twitter: http://www.twitter.com/rachael_