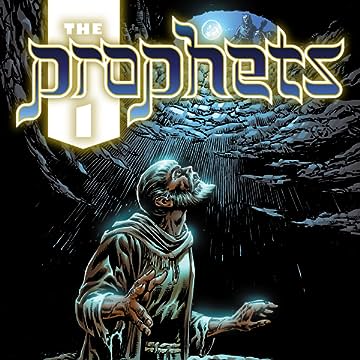 The Prophets Vol. 1 covers the major prophets Isaiah and Jeremiah, both who were called to prophesy to the nation of Judah. Judah was threatened by both Assyria and Egypt; Isaiah proclaimed to Judah a message of repentance from sin and hopeful expectation of God’s deliverance in the future. Jeremiah contains the final prophecies to Judah, warning of oncoming destruction if the nation does not repent. As a result of Judah’s continued and unrepentant idolatry, God allowed the Babylonians to destroy both the city of Jerusalem Solomon’s Temple. The Book of Lamentations is a lament for what occurred to Judah and Jerusalem.