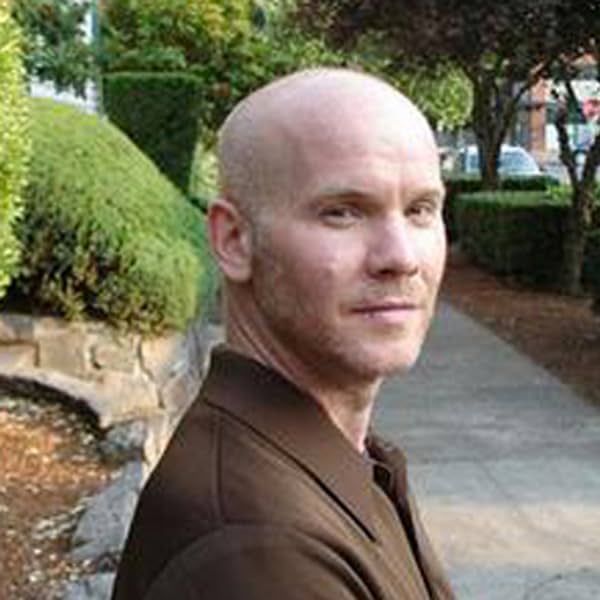 PAUL TOBIN has written hundreds of comics with such characters as Spider-Man, the Hulk, the Avengers, Batman, Superman, and so on. He has done extensive work for Dark Horse on media properties such as Falling Skies, Predators, Conan, and on his upcoming (Nov.) creator-owned titled, Colder. Bandette is in conjunction with his wife, Colleen Coover, and their previous collaborations include Gingerbread Girl and Banana Sunday, the latter of which placed on Yalsa's "best graphic novels for teens" list. He is currently establishing background stories and characters for Angry Birds, and expanding into the world of prose with work in an upcoming Lovecraft-inspired anthology, and the summer release of his first novel, Prepare To Die! Follow him on twitter @PaulTobin.
Website: http://www.paultobin.net/
Twitter: http://www.twitter.com/@PaulTobin
1 TO 42 OF 80