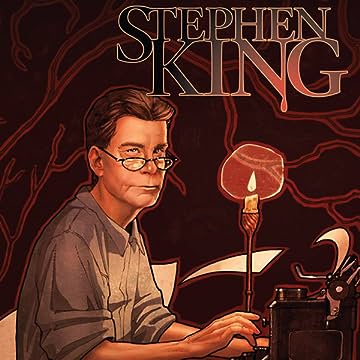 One of the bestselling authors of all time, Stephen King's books have sold over 500 million copies worldwide and been translated into 33 languages. Generations of terrified readers and moviegoers have dubbed Stephen King the 'Master of Horror,' but he is much, much more. This is a rare behind-the-scenes glimpse into King's private world.