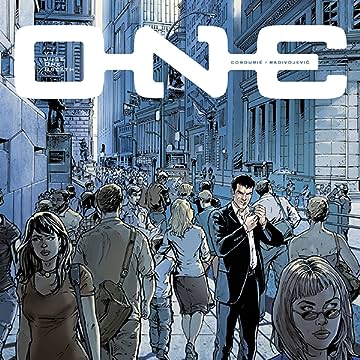 Julian Lethercore can read minds. Well, actually, what he reads are molecules, borne on saliva and other bodily fluids, with which he can access a person's memories, the secrets of their very lives and identities. He's also the result of a top secret military experiment gone wrong. He and the four other "bloodcogs" serve their master, Senator Pershing, a former warhawk now disgraced under a new administration headed by President Harmond. But Harmond may be gunning for more than the Senator's reputation. He may be out for all the bloodcogs—and it's up to Julian to find out.