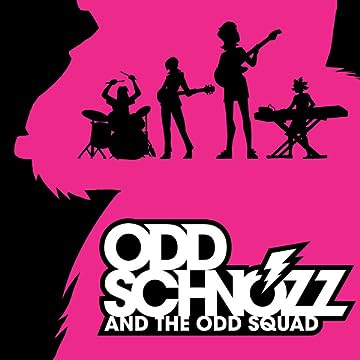 Liz, Maude, Bodey, and Justine make up the greatest band in all of Plano, Texas: Odd Schnozz and the Odd Squad, who are sure to win this year's Battle of the Bands. But when a talking chimpanzee interrupts their practice session, the group learns something startling: boring, old Plano, Texas isn't as ordinary as they thought it was!