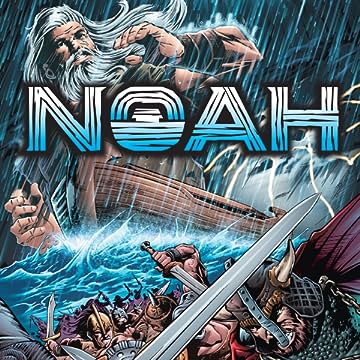 Genesis chapter 6 tells of a time of widespread violence and immorality in early human history. God was grieved that He had made man upon the earth. But one man was considered righteous in God’s site. Noah obeyed God and built an ark as he preached righteousness to those around him. The biblical and reliable story of Noah and the great flood. Also, the Biblical telling of the creation of the multitude of languages.