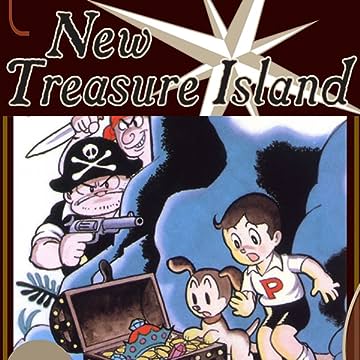 When Pete's late father leaves him a map of treasure island, the young boy roars down to the dock and hops on a ship headed for adventure. With his friends, the ship's captain and his trusty canine companion, by his side, Pete must face off against the scourge of the seven seas, the dread pirate boar! But when a sudden storm sends everyone into the sea, the race is on to see who will claim the riches of treasure island first... With only man-eating sharks, an island-full of hungry cannibals, and a small army of lions, tigers and elephants, all under the control of an enigmatic Tarzan-like figure named baron, standing in their way.