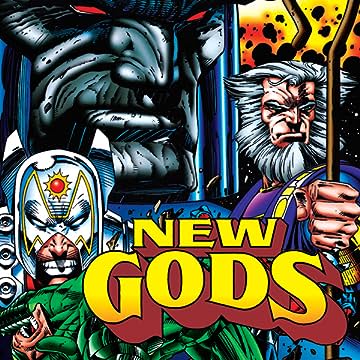 A new odyssey begins as Darkseid abandons his quest for the Anti-Life Equation and goes after the greatest prize of all: the Source itself. His violation of this most sacred of energies threatens to destroy not only gods of New Genesis but the entire DC Universe. It falls to Orion, son of Darkseid and warrior of New Genesis, to overcome his evil heritage and oppose his father's mad plan.