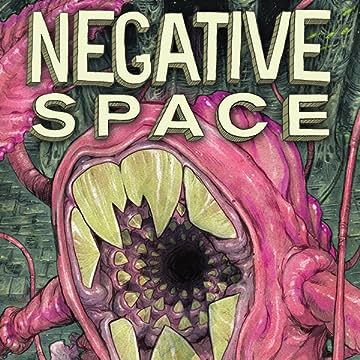 They feed on your fear! When one man's writer's block gets in the way of his suicide note, he goes for a walk to clear his head and soon uncovers a century-old conspiracy dedicated to creating and mining the worst lows of human desperation. An exciting new series from Ryan K Lindsay (Headspace, CMYK) and Owen Gieni (Manifest Destiny, Shutter)! For fans of Locke & Key and Green Wake. Ryan K Lindsay is an established authority in the comics world. He writes about comics, scripts them, and does prose too.Bloody Disgusting