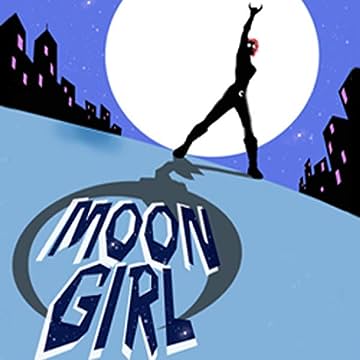 Masked vigilantes wage class warfare from the roof tops of 1950's New York; it's The Dark Knight meets Mad Men. Clare is an exiled Russian Princess hiding in New York. When enemies from her old life resurface, the repressed Warrior Queen must fight back. Moon Girl becomes a champion of the counter culture and inspires others in this era of social revolution to be more-than-human. But in order to defeat Satana, Sugar Plum Fairy, Tiki Bob and the dangerous forces they represent, Moon Girl will have to overcome her own neurosis! Read the Comic POPMatters says is "Destined to be a Classic."