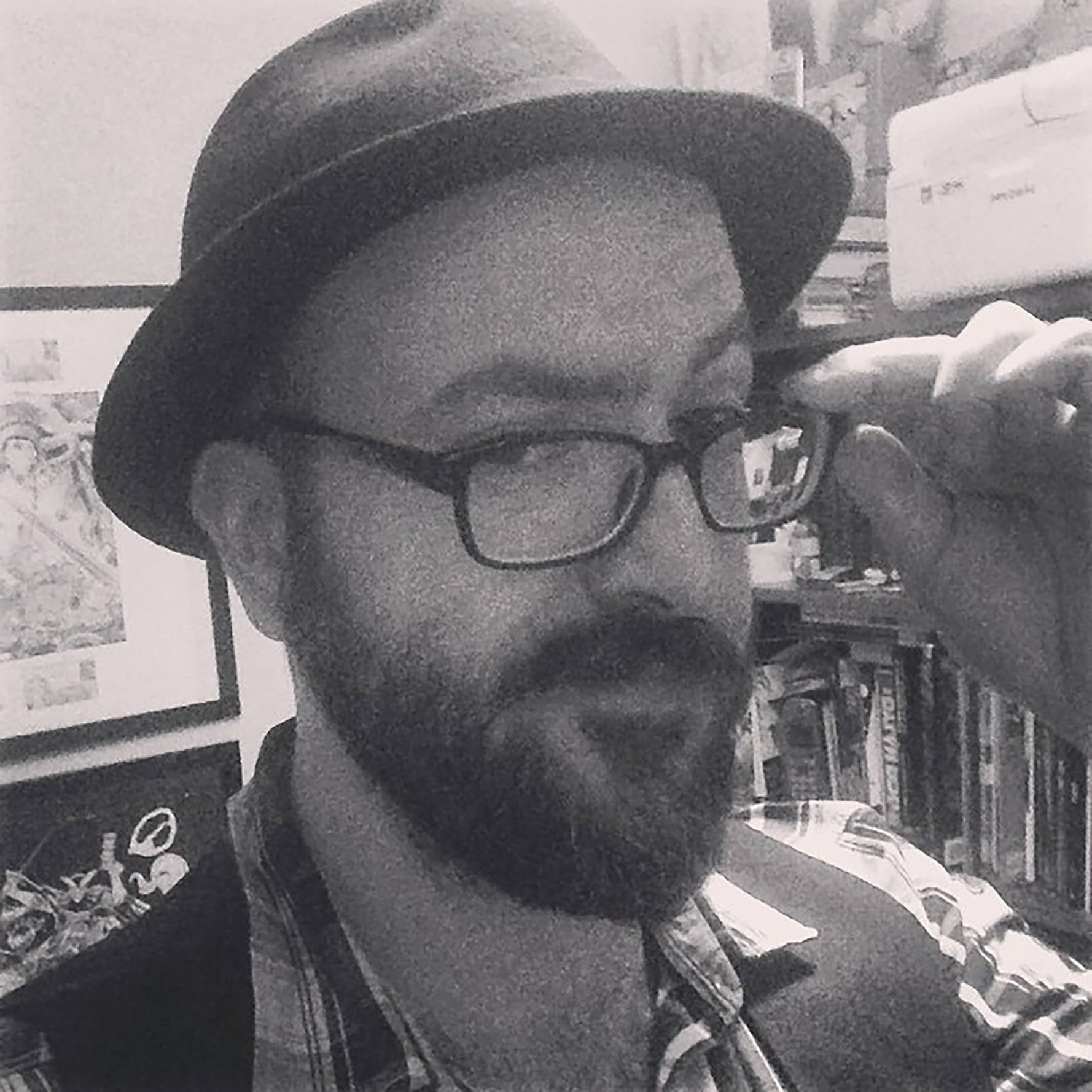 Michael Dialynas is a comic artist and beast wrangler that resides in Athens, Greece. In his native tongue he has published the graphic novel TRINKETS: AN ATTIC FULL OF STORIES and the series SWAN SONGS, both from Comicdom Press, but he is more known for his work on the mini series AMALA'S BLADE for Dark Horse Comics, TEENAGE MUTANT NINJA TURTLES for IDW, SPERA at Archaia Entertainment and on Marvel's SUPERIOR SPIDER-MAN TEAM UP SPECIAL. He is currently illustrating the sci-fi teen mystery THE WOODS with James Tynion IV, over at Boom! Studios. When he is not chained to the desk drawing comics, he tries to live a normal life and see the Earth's yellow sun.
Website: http://woodencrown.com/
Twitter: http://www.twitter.com/@theWoodenKing