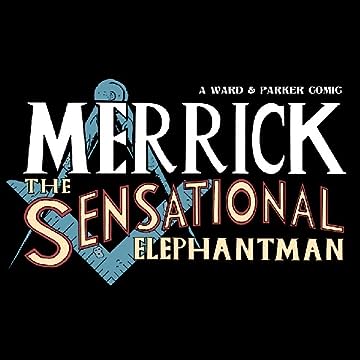 Joseph Merrick: The Elephantman fights the occult, in a Victorian comic book tale of gin joints, black magic and carnival freaks. Merrick: The Sensational Elephantman is a Victorian adventure/horror/cape gaslamp comic set in 1880s' London. Based on a fictional version of the life of Joseph Merrick, it steps between historical facts and turn of the century folklore juxtaposed with the American superhero comic conventions of super powers, masks, secret identities and fantastic adventures. 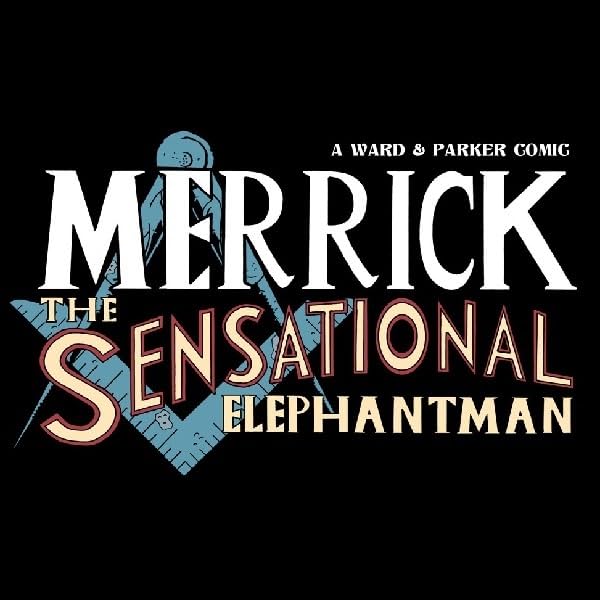