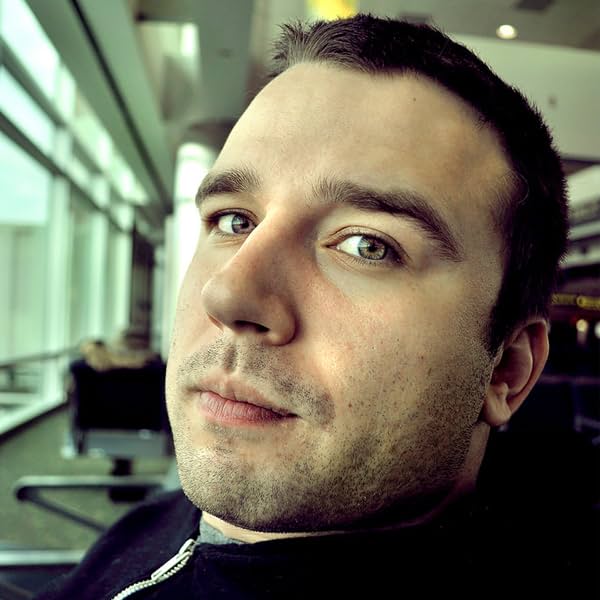 Max Bemis has been writing comic book fiction since the release of the semi-autobiographical POLARITY, the story of a young man suffering from super-powered mental illness. This was followed by two creator owned series, OH, KILLSTRIKE, a nostalgic buddy-comedy based on the 1990's "extreme hero" craze and EVIL EMPIRE, a (fictional) tale of an amoral government controlling the world. Bemis has worked on CROSSED:BADLANDS for Avatar Press and an adaptation of Atari's CENTIPEDE for Dynamite Comics. He has continued a collaboration with Marvel Comics on such titles as FOOLKILLER, WORST X-MAN EVER, and the upcoming relaunch of MOON KNIGHT. Bemis has been writing and performing since 2000 in various musical projects including Say Anything, Two Tongues, and Perma.