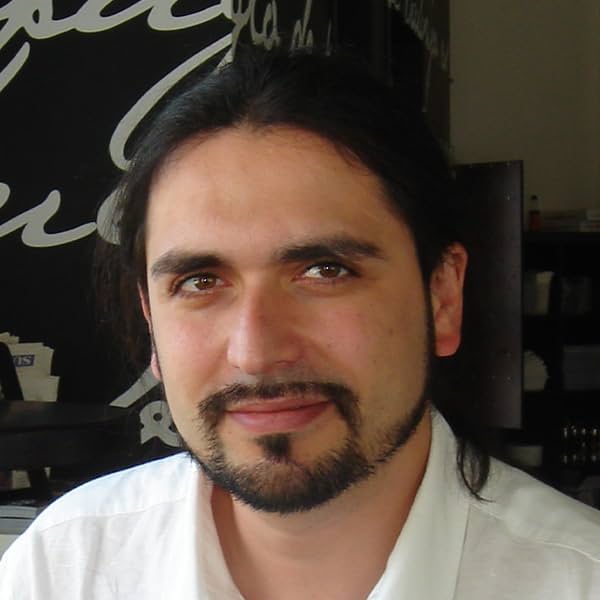 Born in Cadiz, Spain, Mateo Guerrero boasts an illustrious career among some of the most prominent publications in Europe. His first published work was Crónicas de Mesene in 1998. Then, he created Cazadores en la Red, a comic strip published by Idibus, a supplement for the newspaper El País, the most widely read online newspaper in Spain. In 2001, Mateo broke through into the English language market, drawing Warlands: Age of Ice, for the studio DreamWave. Then, Guerrero conquered the Franco-Belgian market, producing DragonSeed in 2006 for the publisher Humanoïdes Associés. He enjoys a long-running collaboration with publisher Le Lombard that began in 2008 that saw the release of the post-apocalyptic adventure story Beast, the fantasy series Turo in 2011, the grand Roman Empire epic Gloria Victis, and the recent dark historical thriller Jakob Kayne.
Website: http://www.nutopia-agency.com/comics/Mateo_Guerrero/Mateo_Guerrero.html