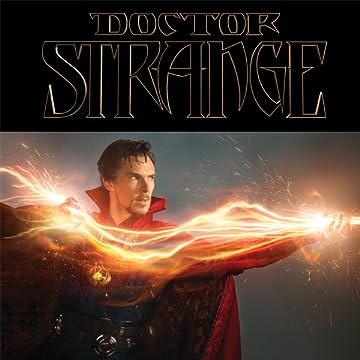 MARVEL'S OFFICIAL PREQUEL! A powerful, ancient relic has been stolen from the British Museum – a relic that could do significant damage in the wrong hands…Enter the MASTERS OF THE MYSTIC ARTS! The team is on a mission to find the relic and the mysterious mystic who stole it – but will they be able to track her down before it's too late?!