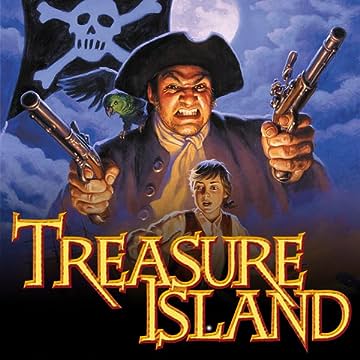 Robert Louis Stevenson's seafaring adventure is brought to graphic life by scrivener Roy Thomas and penciling sensation Mario Gully! In this first issue, a scurvy pirate named Billy Bones jealously guards a mysterious treasure chest, hiding it at the inn owned by the father of young Jim Hawkins. In pursuit of the chest is the most ruthless band of pirates ever to strap on a cutlass, and when Billy Bones dies, all that stands between the pirate crew and the coveted treasure is poor Jim! This is a classic tale that has thrilled generations of readers, taken in by the allure of the sea-as only Stevenson could present it! Don't dare miss this limited series adapting the entire novel, me hearties, or walkin' the plank ye'll be!