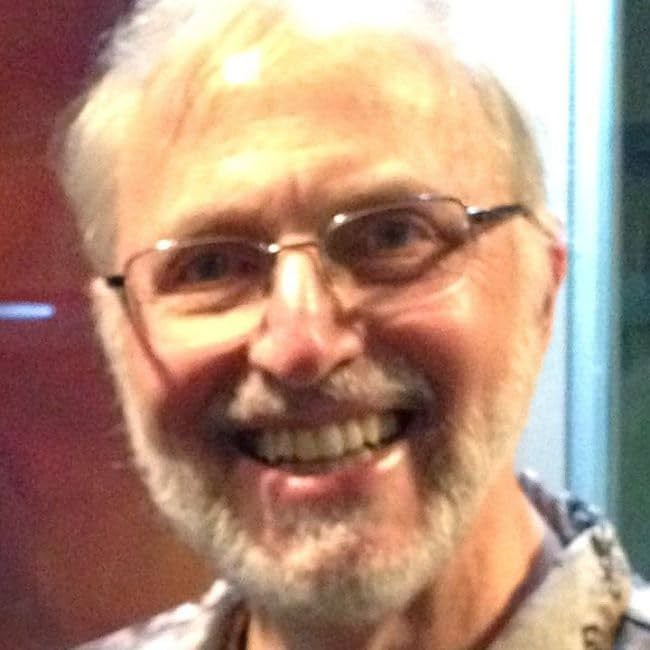 Marv Wolfman has created more comic book characters that have gone on to TV, movies, animation, videogames and toys than any writer since Stan Lee, including such characters as: Bullseye, Black Cat, Blade, Terrax, New Teen Titans, Deathstroke, Vigilante, Cat Grant and hundreds more. He was senior editor at DC Comics, editor-in-chief at Marvel and founding editor at Disney Adventures Magazine. Marv also writes animation and videogames, and his script for Epic Mickey-2 for Disney was nominated this past year for the Writers Guild of America award. Marv and artist Shawn McManus's 1990's series, The Man Called A-X, is finally available once again, exclusively on ComiXology.
Twitter: http://www.twitter.com/marvwolfman
1 TO 42 OF 132