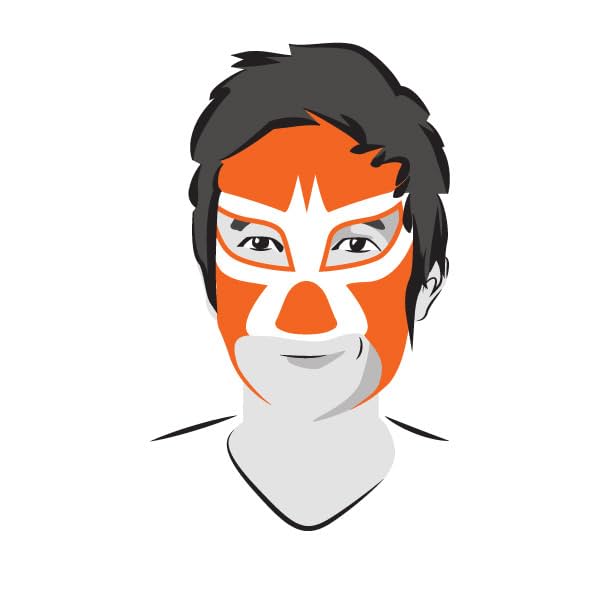 Marcello Bondi is a native of Sassuolo, and he wrote his first short novel at the age of 8. One of his early novels is considered a key book of Fiorano Modenese, the town in which he lives. One of his early passions was Comic Books, so it was only logical to connect the two. In 2014, he wrote a short story for Diabolik, published as an attachment to DK2015. Currently, he is working with Chiara Carnivale to bring nameless. to the world via Lucha Comics.
For more information, visit: http://marcellobondi.jimdo.com/?logout=1
Website: http://www.luchacomics.com
Twitter: http://www.twitter.com/@luchacomics