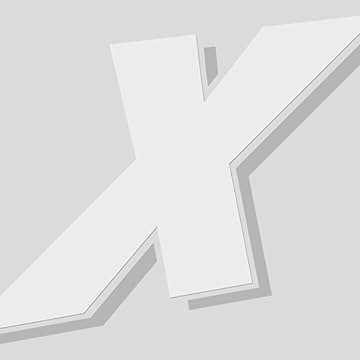 The comic book version of the 20th Century's most famous fictional magician sees print again in Hermes Press' deluxe version of King Features comics' Mandrake the Magician! Lee Falk's newspaper strip, Mandrake the Magician, offered readers, magic, occult and the fantastic and King Feature's comic book version, which saw print during the height of the Silver Age, was a worthy entry into the world of comic books.