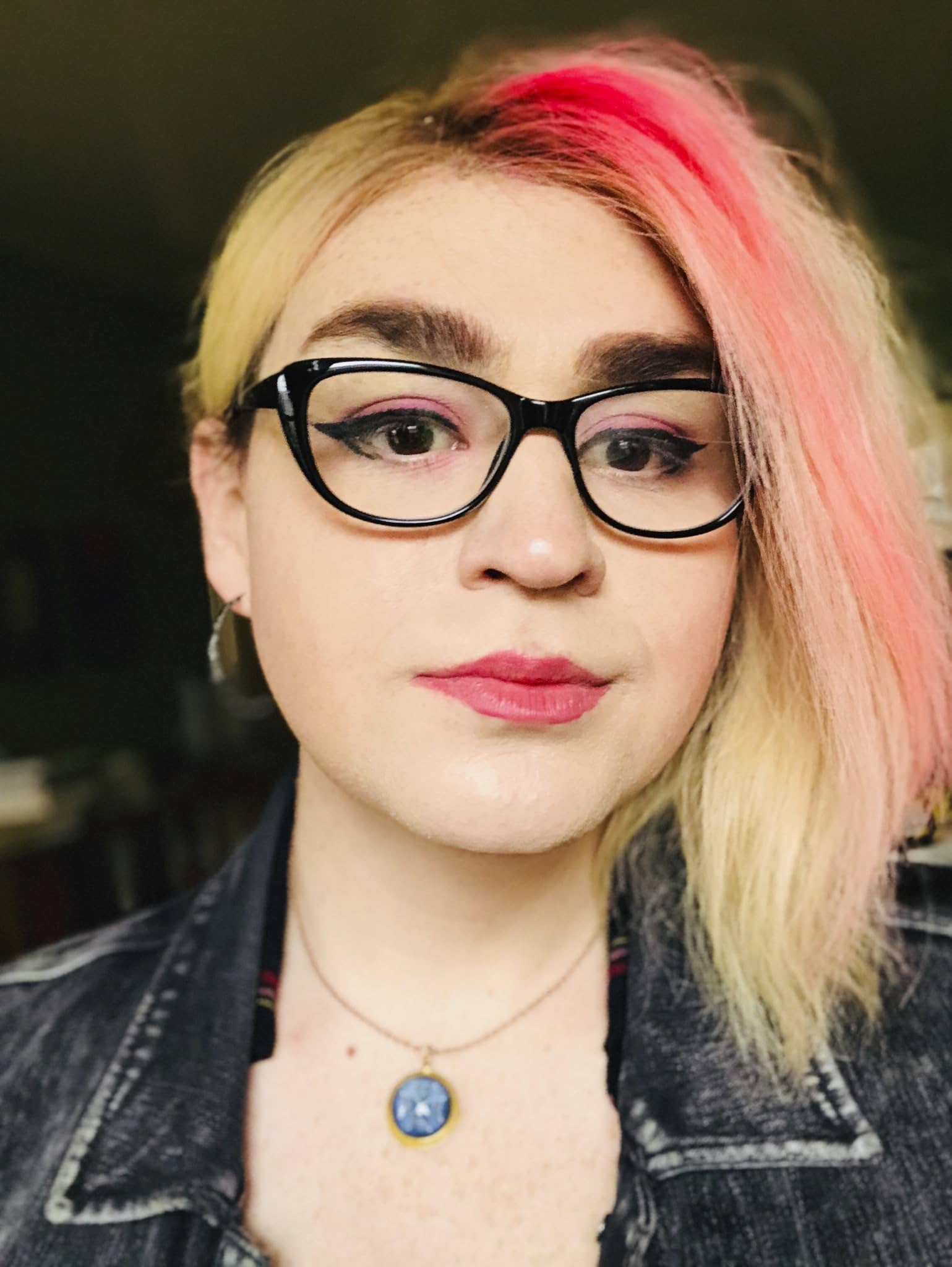 Magdalene Visaggio is the Eisner and GLAAD Media Award-nominated writer behind
Kim & Kim, Eternity Girl, Dazzler: X Song, Transformers vs Visionaries, and Quantum Teens Are Go. A lifelong comics reader, she studied English at Virginia Commonwealth University and did graduate work in Ethics & Moral Theology at Seton Hall before dropping out to focus on writing comics where people hit each other with guitars. In addition to her comics work, she's blogged a bunch (now rightfully deleted) and is an occasional contributor at Paste Magazine, focusing on comics and culture. When not writing, she's probably passed out on her couch at three in the morning with a cat on top of her while Netflix asks if she wants to continue watching Star Trek: The Next Generation. She lives in Manhattan.