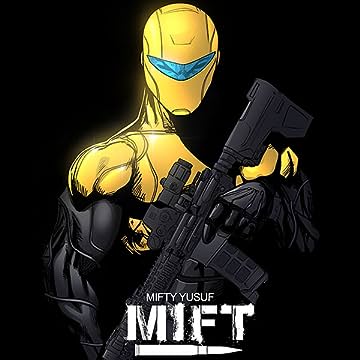 On the outside looking in, Canada is one of the most admired, respected and peaceful countries in the world. But all this is a carefully crafted facade to hide the fact that Canada is actually the world's most technologically advanced nation, with a dominant economy and overwhelming military power. Canada has maintained its shadowy dominance thanks to a covert Canadian special operations agency known as the Northern Wall. Reporting directly to the Prime Minister, the Northern Wall neutralizes threats to Canada’s national security interests, conducting covert operations all around the world. This is the story of MIFT, an agent of the Northern Wall. 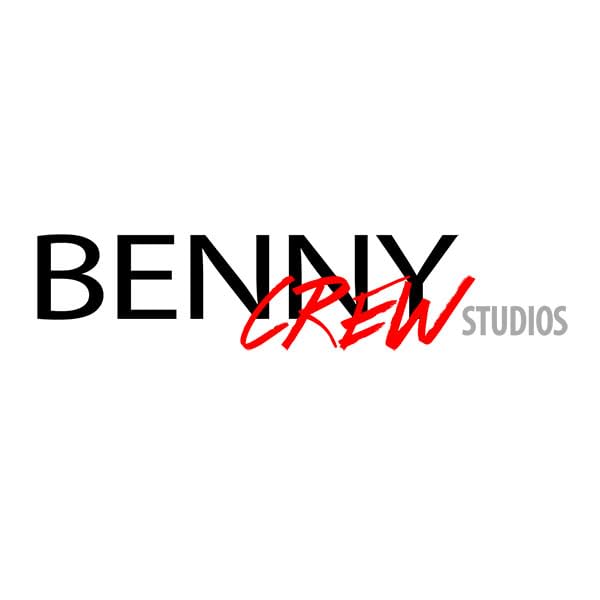