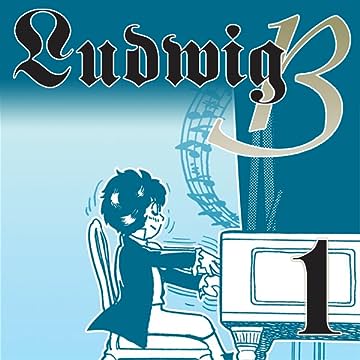 The cry of war comes soon from France, while a young boy destined for greatness simply cries in pain from a fateful strike to his head in Bonn, Germany. Ludwig van Beethoven will grow to become one of the most influential composers in a few short years, but in his early days, he was just a commoner trying to survive his days with an alcoholic father and a world that just hasn't discovered his greatness yet. In this age, he wasn't an influential composer: he was a young man simply named "Ludwig," which inspires hatred and fear from a certain nobleman, Franz Kreuzstein. Why does Franz have it out for all named "Ludwig," and can Beethoven survive this personal war he's deaf to?