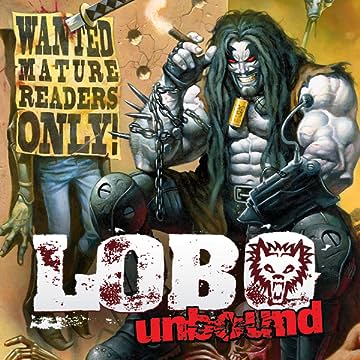 Ruder and cruder than ever! The epic tale of Lobo's struggle to regain his mojo as the baddest badass in the universe unfolds in this 6-issue series. Forced to take the most demeaning jobs a hitman can grab, Lobo vows to take on the Herculean task of being crowned "the greatest mass-murderer ever known." But new foes, almost viler than Lobo himself, emerge to challenge him every step of the way. Expect fun, frolic, bad taste and body bags!