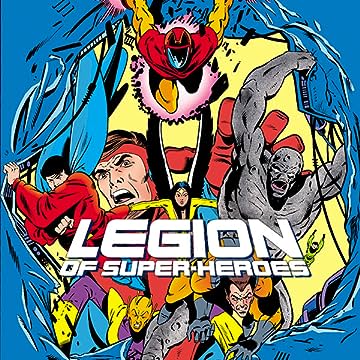 The Legion of Super-Heroes returns in their very own series! Gathered together from across the universe, the Legion follows in the footsteps of the Man of Steel as defenders of truth and justice. Follow along as they face off against alien conquerors, the Legion of Super-Villains and more!