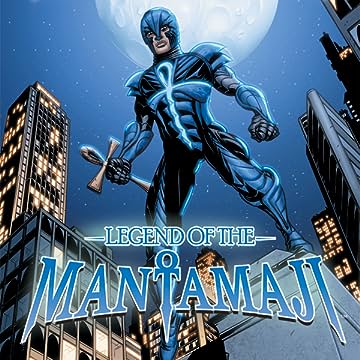 Television director Eric Dean Seaton's first graphic novel series is a tale exploding with brilliant art, action-packed adventure, true-to-life characters, and a smart and twisting plotline. Published by And... Action! Entertainment, Legend of the Mantamaji tells the story of Elijah Alexander, a rising Assistant District Attorney in New York who learns he is the last of a race of mystical knights called the Mantamaji, who once protected mankind. When an ancient evil is resurrected, Elijah has to learn to turn his back on everything he's worked for, accept his birthright, and learn how to use his magical warrior abilities to defeat the greatest threat the Mantamaji ever faced without being distracted by his grief, his anger, and one terrible betrayal. Legend of the Mantamaji is a three-book graphic novel series whose sweeping tale of magic and mystery, heroes and villains, has a fresh look, a modern setting and an ancient beat. 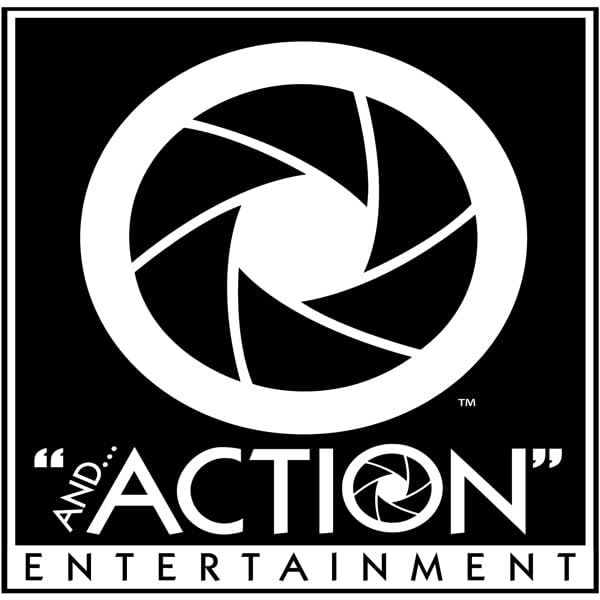