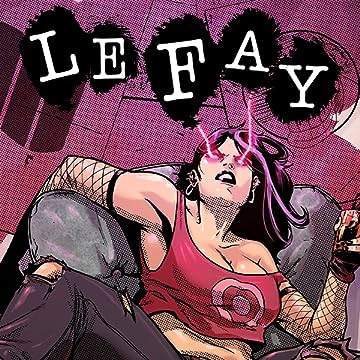 Imprisoned in her mystical sleep for fifteen hundred years, give or take, Morgan Le Fay has been discovered & restored to a shadow of her former glory by a cabal of powerful beings calling themselves the Triple Moon. For no less than thirteen years, Le Fay will serve this group, and at the end of that service she will be given the means by which she can restore her power. Until that time, she will be their trouble shooter, on call 24/7, no job too big or too small. The Triple Moon’s very own private investigator 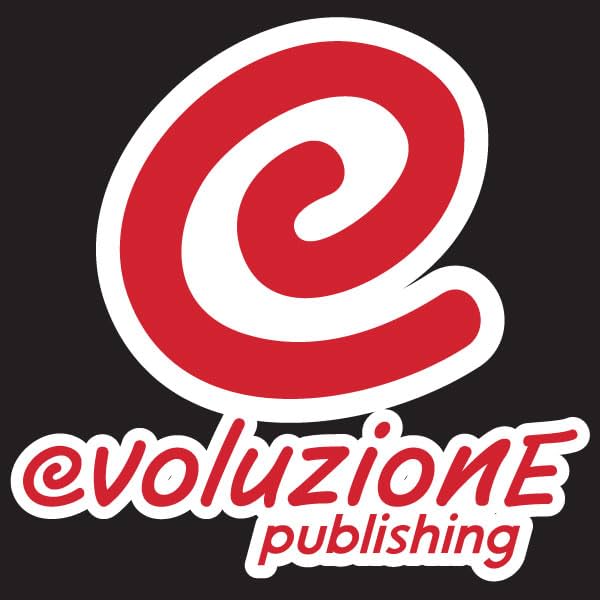