Land of the Rats 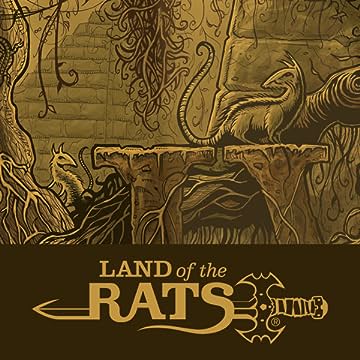 Land of the Rats

Land of the Rats tells the story of Jack Natari, a hybrid rat-human from the nation of Raelak and his adventures after being exiled from Rat City. Wandering deep into the desolate Vastness of Blask, Jack meets many friends and foes, encounters strange beings, and befriends the dragon Mephiliaxus who may hold the secret to Jack's quest. 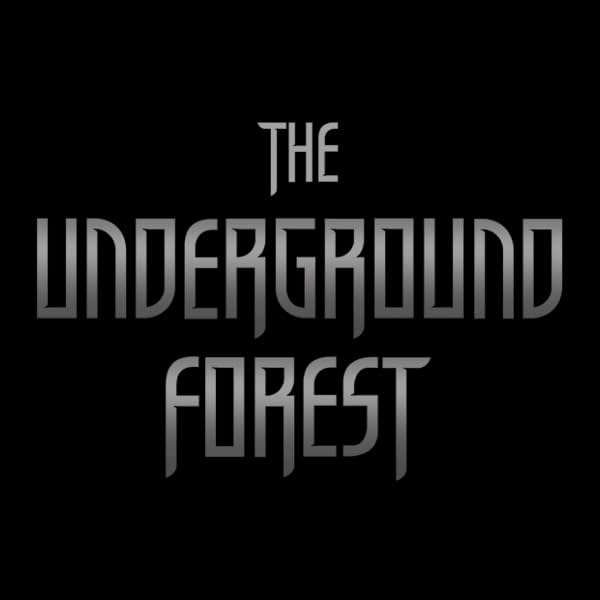