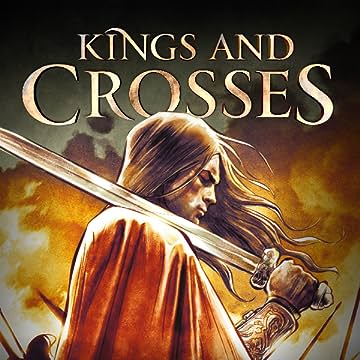 A new historical comic book about a troubled, hectic decade of Central-European history, created by Levi and Sinonimo About the story in 1030, AD, Central Europe was dominated by two vast powers, the Holy Roman Empire of the Germans and the Byzantine Empire. The Austrians, Poles and Czechs were fighting for their independence. But the arrival of the half-nomadic Hungarians to the Carpathian Basin changed everything. These annoying newcomers, called the Magyars, the descendants of the feared conqueror, Attila, the Hun were looting, interfering in the clashes between German kings, and becoming more and more powerful. So the Kaiser, Konrad II decided to teach a lesson to the impertinent neighbors; he sent his son, the crown prince Henrik with the best German knights to invade the Hungarian Kingdom. 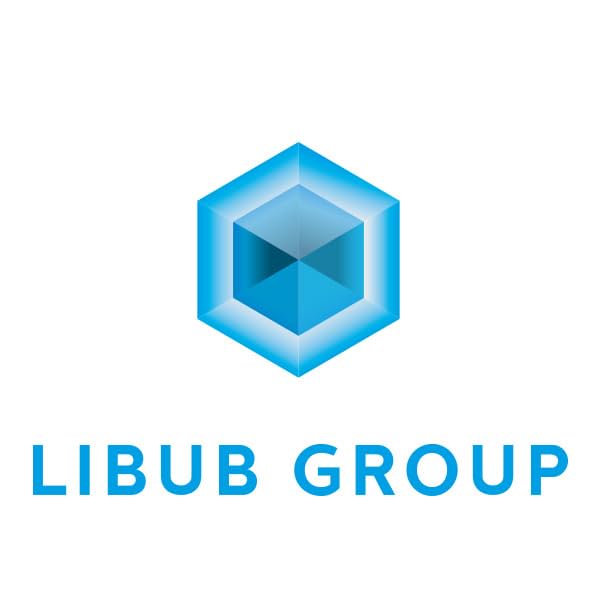