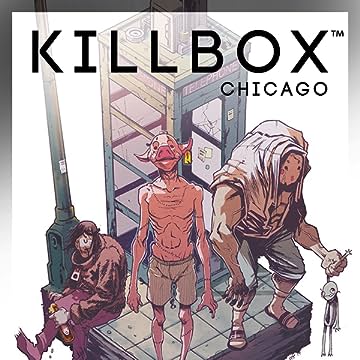 KILLBOX, last year's breakout indie hit from American Gothic Press, continues with a new city, a new game box, and bizarre otherworldly occurrences that were only touched upon at the end of the first series. KILLBOX: CHICAGO follows Timothy, Emi, and Sasha, who have been on the run since the game in Los Angeles imploded, as they seek help from Emi's connections to the yakuza. Previous villains Irwin and Leonard engage with new contestants Aya Mori and Wilky Dae; and all the while, a strange new trio of haunting figures stalks the streets with sinister purpose. 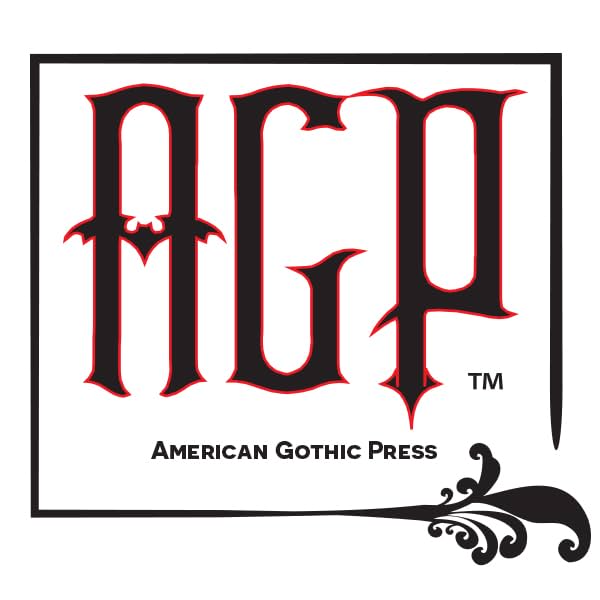