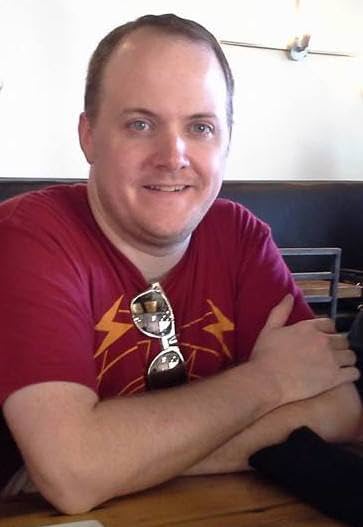 Ken Lowery is a comic book writer who lives in Dallas, Texas with his three cats. In previous lives, he's been a copy editor, movie critic, and advertising copywriter. Ken co-created the @FakeAPStylebook Twitter feed and edited the spinoff book "Write More Good," featuring an introduction by Roger Ebert. He also co-produced and co-wrote three seasons of the award-winning Web series The Variants. Ken hates sleep and restfulness,
apparently.