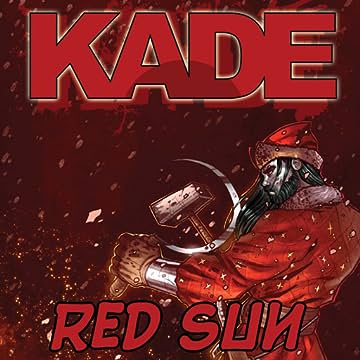 Ivan the Terrible grew Moscow from a medieval nation state to an empire, but he had help. The machinations he used were terrible to behold, as he made a deal with Beelzebub. Kade has been working both sides of this nightmare, except instead of these two being at odds, they are in theory both allies, with each is trying to get the upper hand on the other. Beelzebub hasn't recognized Kade as the Demon Hunter, but when he begins to realize that Kade will rise to a higher level of power, he plots Kade's assassination.