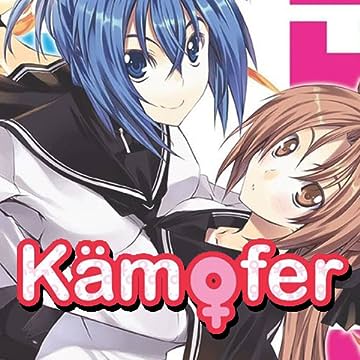 High school life has rarely been an easy thing to endure for the typical teenager. Even more so for Natsuru Seno, an average teenage boy who one day finds himself transformed into a teenage girl. His transformation was caused by his being chosen to become a KÄMPFER (female fighters destined to battle each other). He has no idea how or even why he’s been thrust into such a predicament. Natsuru’s situation only grows more complicated when he realizes that attacks from other KÄMPFER can happen anywhere, and at any time. With potential dangers lying in wait around every corner, how will Natsuru maintain normalcy in his life? How can a teenage boy be normal with a newly acquired, randomly appearing, and greatly endowed female form?!