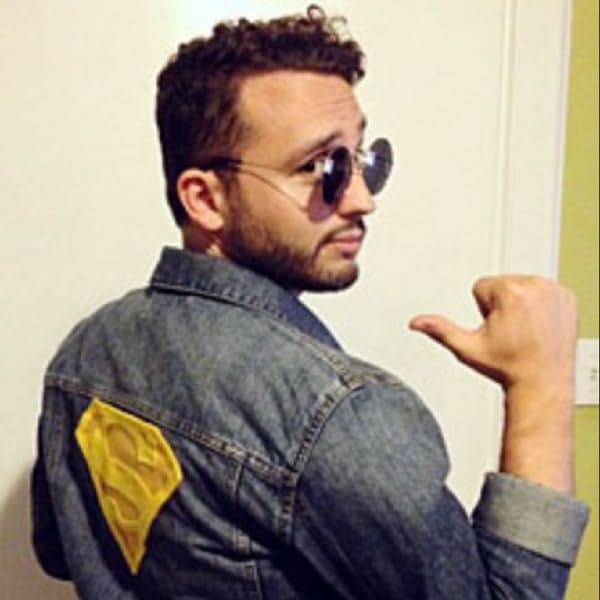 Joe Quinones graduated from the Rhode Island School of Design with a B.F.A. in Illustration and soon after began his career as a freelance comic artist. His work has been seen in the miniseries Caped and Hack/Slash for Devil’s Due. DC Comics hired Joe to work on the Teen Titans GO! series with writer J. Torres, Wednesday Comics Green Lantern with writer Kurt Busiek, and covers for Adventure Comics. Marvel fans haven’t been left out either. Joe’s artwork can be seen in issues of Amazing Spider-man and Captain America.
Twitter: http://www.twitter.com/@Joe_Quinones
1 TO 42 OF 47