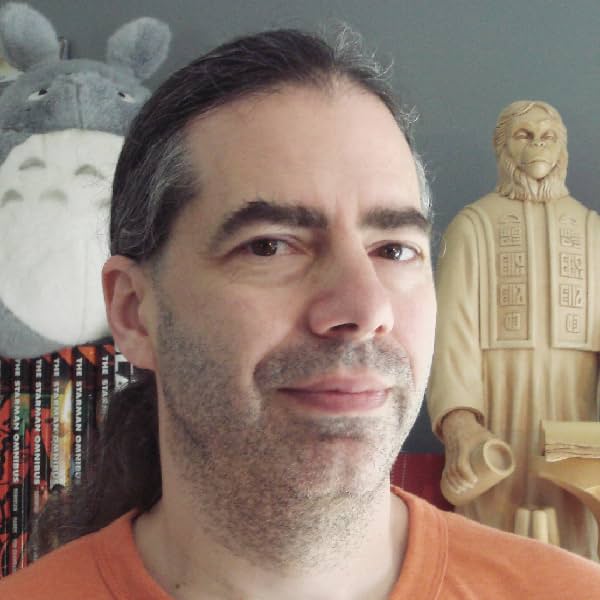 JIM CALAFIORE has been working in the comics field for over twenty years, and has been lucky enough to work for almost every major company, best known for his work on AQUAMAN, EXILES, GOTHAM UNDERGROUND and the critically acclaimed SECRET SIX with Gail. He's also designed for animation and video games, written comics, and runs his own cartoon strip at his website.
Website: http://jimcalafiore.com
1 TO 42 OF 47