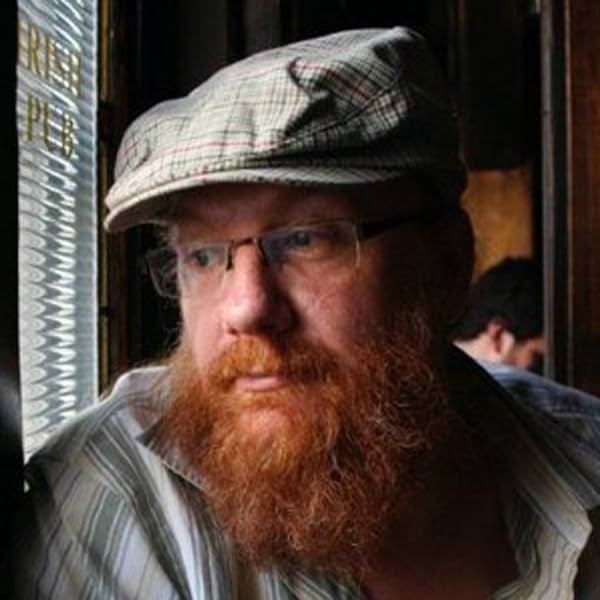 Beginning with Zombie Love, an early 1990's self published black and white comic book, Jeromy Cox soon moved on to help create more colorful comic book titles such as Leave It To Chance, Promethea and Mage. For said work, Jeromy has garnered numerous Eisner nominations and built up quite a long list of work on titles for both DC and Marvel comics. He now squeezes in as much time as possible to work on his own titles, such as Vampyrates; a tongue in cheek horror comic book that he co-writes with Kevin Ring. In the sixth grade, Jeromy was awarded the kindest person award, which he now refuses to abdicate without proper compensation.
Website: http://www.mostfunnest.com/
Twitter: http://www.twitter.com/@JeromyCox